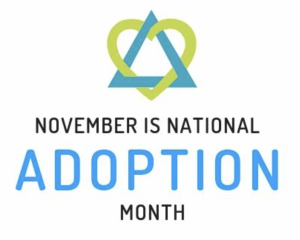 Adoption is an important, beautiful, and incredible option. National Adoption Month is a month that people use to celebrate and reflect on how their lives have been impacted by adoption. It also provides a platform for spreading awareness of adoption-related news and issues. 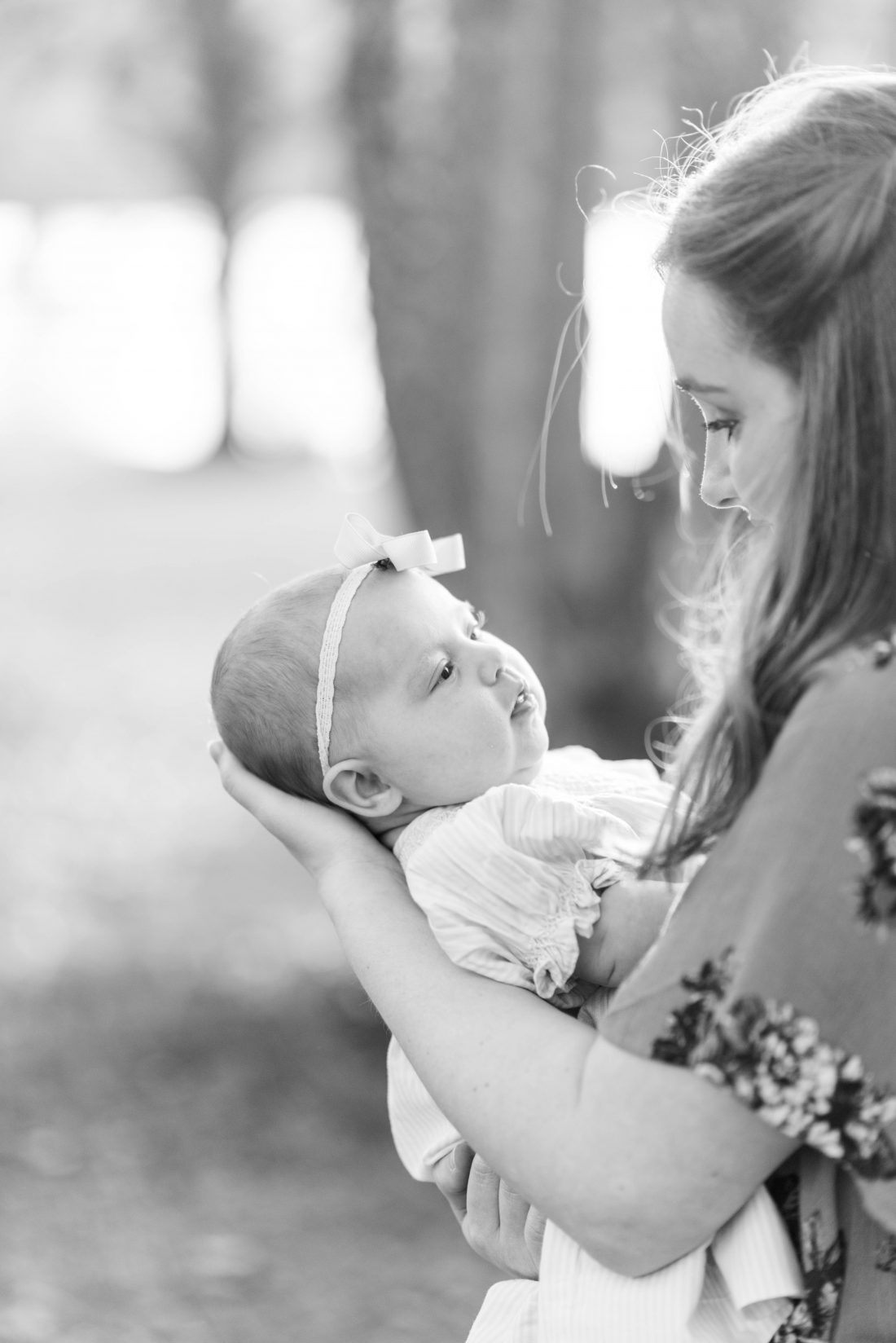 “Going into this process, I never imagined how amazing adoption could be. Even though it was by far the hardest decision I have ever had to make, it was also one of the best ones, too!”

I first found out I was pregnant when I was in my first semester of my freshman year of college. I was terrified about thinking about what I should do. I was still hanging out with the birth father, but we weren’t serious. I remember talking with my mom and she said that she would support whatever choice I made, but asked if I ever thought of adoption. She said that we had family members who were adopted and others who were planning on adopting. I researched a great deal online before I contacted the birth father to tell him I was pregnant and also thinking about doing an adoption.

I was so freaking scared making that call. He was 4 years older then me and I thought for sure he would want to parent! We met up and I told him about the pregnancy. He was in complete shock and said, “What are we going to do? We have no money!” I explained to him that I wanted to look into adoption and what it would look like if we placed. His face looked so relieved.  He agreed that he thought that it would be the right choice. He said that he would like to have an open adoption because he couldn’t imagine saying goodbye forever.

We met with a counselor at Adoption Minnesota. She was incredibly helpful and answered all of our questions. She showed us the book of families and we picked out a bunch that we were interested in. We then set up a meeting with one of the families to meet them in person.

When the meeting day came, I was totally freaked out! Would they like me? Would it be weird? Would I like them? We met at a restaurant near my house. The meeting went better than I could have dreamed of. They were PERFECT! We spent most of the meeting just getting to know each other. They made me feel like they really cared about the birth father and I and were not just in it to get my baby. We called them that night to tell them that they were the ones.  Their reactions and pure happiness is something I will always remember.

When my daughter was born, I realized what people were talking about when they said that you could love someone at first sight. She was adorable and perfect. My mom, along with the birth father and his mother, and I spent a great deal of time at the hospital holding her and getting to know the adoptive parents even more.

When the day came that we were all leaving the hospital, I had so many emotions. I was incredibly sad and even jealous that they were going to get to go home with her. I also felt relieved that I didn’t have to become a parent when I wasn’t ready. I was happy for them and her, too, because I knew that they would give her the very best. When we were leaving the hospital together, my adoptive parents said to me, “Now remember, this isn’t goodbye. She will forever be in your life and will know about how much love went into this decision.”

Going into this process, I never imagined how amazing adoption could be. I get to see my daughter often and get updates on how she is doing and growing. Even though it was by far the hardest decision I have ever had to make, it was also one of the best ones, too! I know that she is taken care of and has the best dads in the world.